Player across from you is on your team. If either of you win, both of you win.

Can take both last and second to last tile on discard. People still need to make calls.

Array all discards in an orderly grid. When a tile is placed in a row, table can call either most recent discard or the tile "above" it.

Runs of any length greater than 3

Runs of greater than 3 are valid, but be careful - you still need exactly 14 tiles and one pair. Runs cannot be extended after being revealed.

Runs from every other player's discard

Any player can call any other player's discard for a run. Pungs still take precedence.

Pairs can be called and revealed from discard like pungs. 14 tiles still required, so player needs to win with either 1, 4, or 7 pairs.

Next player no longer needs to be able to use nor reveal tiles that they draw from discard. However, unused draws are lowest priority, beneath runs, pungs, kongs, and a winning call. If grab is contested, the used run/pung must be revealed. Picking from discard does not count as self draw for revealed pung-> kong.

Similar to Don't Use but anyone can grab a discard at any time. Priority is first to call, but a fast call for a run or pung can override.

Opponents - if the person opposite you wins, you lose double. Try to stop them! 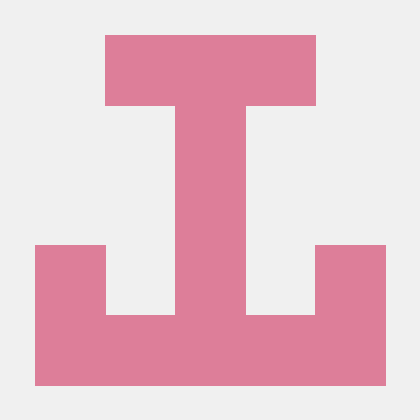 Last updated 2 years ago
Contents
Team
2 back for pickup
Grid Resurrection
11 to win
4-4-4-4-3 with six of each tile (2 sets required)
Runs of any length greater than 3
Runs from every other player's discard
Call on pairs/need 4 pairs min
Don't use/reveal from discard.
Free For All
Limit: 2
Under consideration: